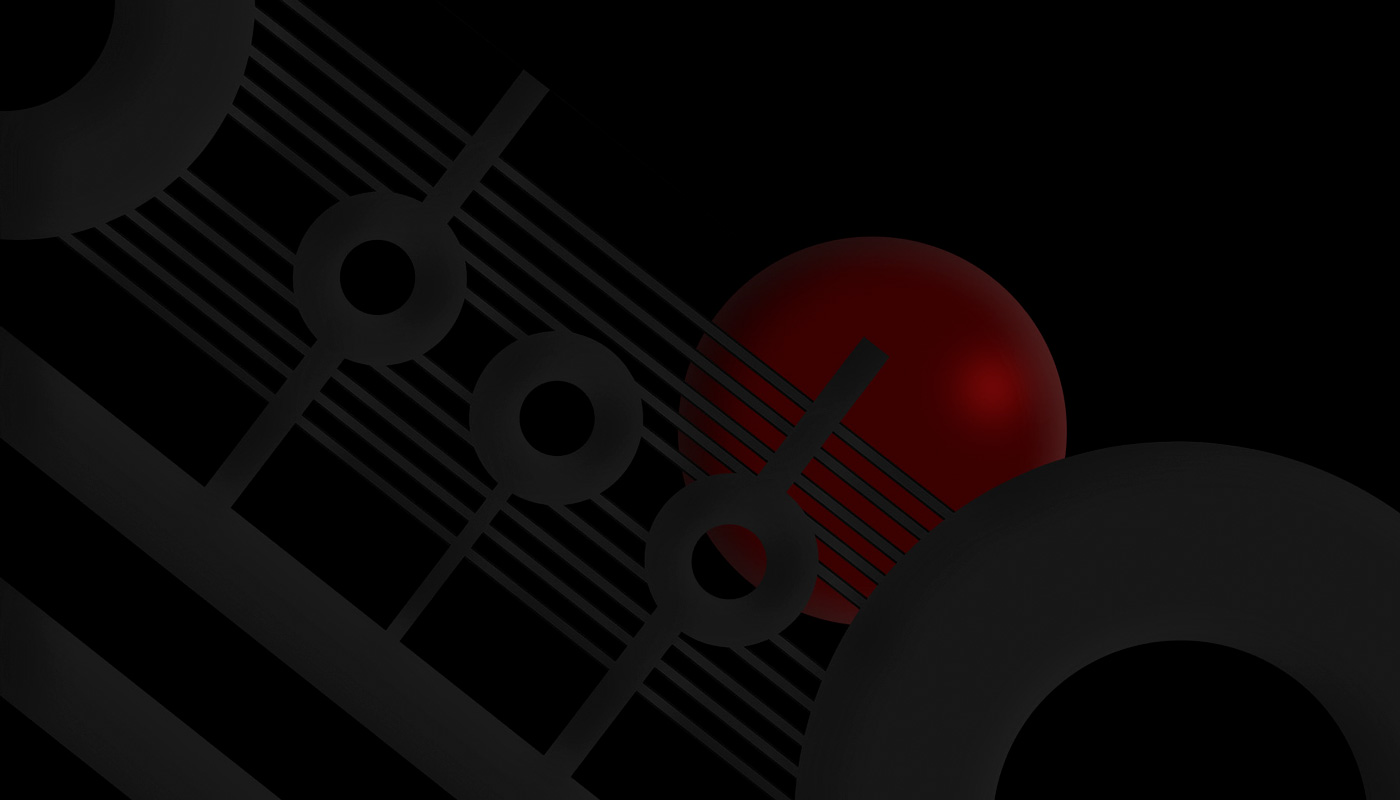 I don’t remember a time without art. I do remember hours as a child spent sitting on the kitchen floor making things. We had a cupboard under the kitchen sink that was filled with a coffee can of crayons, various stray rulers, stacks of new and used construction paper, a rainbow of pipe cleaners, water colors in a tin box and an ancient plastic egg encasing a dollop of Silly Putty (for transferring the Sunday paper cartoons to the afore-mentioned construction paper). It was here that I figured out that I could make something that didn’t exist before I put my hand to it. It was here I became an artist.

This simple realization has permeated and directed my life. I had the power to not only see my world but also to change it. As a kid that meant that I could see the clouds and the dragons hidden in them. The movie stars’ faces on the cover of the weekly TV Guide were inviting me to add moustaches, missing teeth and warts. Plastered walls, tree bark and the floral living room curtains contained layer after layer of fantastic abstract images. Thankfully, this freedom of thought as a child made me an adult who didn’t need, nor accept, the “way things are.” My childhood gave me the confidence to create something from nothing.

I grew up in Iowa and I graduated from a tiny mid-western college (Simpson College) where I learned that the arts were not only the thing that made me happy but were capable of being the center around which I could craft an adult life. I took a few studio art classes, art history, even a little dance and then happened into a role in a play during my first semester of school. Even though I’d worn out my Jon Gnagy Learn to Draw kit from years of use and thoroughly enjoyed my Intro to Watercolor class as a freshman, it was the actor’s life that completely turned my head around. I wanted to be an actor. No, I wanted to be in the theater. Maybe an actor maybe not, but mostly I wanted to be involved in creating living, breathing pictures inspired by an ensemble of other artists.

The visual arts took a back seat to theater for many years after college. I was hired as an actor right before graduation and over the next 10 years or so was fortunate enough to continue to find work as an actor. I continued to draw, paint (oils) and take photographs throughout these years…but only as time permitted. Toward the end of this period I was given the opportunity to direct a play and a wonderful new world opened up to me. Directing was the perfect marriage between the visual and theatrical arts.

Directing live theater kicked all of my artistic inclinations into overdrive. Suddenly I could use actors and music and dancing and literature and digital art and anything else I could imagine to tell a story. Limitless modes of expression opened up to me to “paint” my pictures. I was given a great deal of creative license by my employers so I could completely immerse myself in the “what if.” It was in these years I discovered that creativity was not so much about answers to challenges but learning to ask challenging questions. And it was here that I truly learned about manipulation…in the best sense.

In directing, I learned how to manipulate pictures and ideas and all of the artistic elements at hand to move a willing audience to laughter or fear or tears or love. In theater, I learned that art is simply about movement. The artist is successful only when he can create an environment in which a viewer is allowed to feel safe enough to be moved, then take them by the hand and move them in an utterly unexpected direction.

Toward the end of my career in theater I found myself drifting more and more toward images, stage pictures, color and movement. My favorite part of the job became working with designers (both scenic and lighting) and finding ways of integrating digital art and video into the stage productions. I was fascinated by the layers upon layers of information you could incorporate onto the stage. Before digital projection equipment was readily available, I took photographs – of textures, abstract art, people, and other things to help tell a play’s story – and projected them on the stage with a slide projector. As we entered the digital age, this process became easier to do and much more fascinating for me. I was doing the play Angels In America when my artistic life took its most recent change.

I found Angels In America to be a beautiful, and tragic love story written with intense intellectual imagery. I wanted a visceral, immediate feel to the piece and landed on the idea of making the entire set, props, furniture, costumes white – a blank canvas. In front of that canvas, I told the story with actors and music. I enriched the telling of the tale by projecting hundreds of digital art images directly on the set and the actors to work in tandem with what was going on onstage. The effect was stunning to me. I was finally seeing layer upon layer of the elements in these people’s lives…and all at the same time.

In creating and implementing all of the digital paintings used in Angels In America it became clear to me that my artistic inclination and drive was headed back home to the visual arts. This was the culmination, of sorts, of my entire artistic life. I was creating abstract art from my imagination, layering images one upon another to create a complex, dramatic visual story. I was a kid again, sitting on the kitchen floor with my can of crayons and Silly Putty.

Today I make abstract art from layer upon layer of ideas. Photographs and text and environment and fractals and dreams may inspire these thoughts, but in the end, their commonality is that they are uniquely visual and when finally merged, manipulated and mashed together, they form something beautiful. I’m not a realist and choose to deal with reality only in small doses. In being acutely aware of the world around me for so many years, I’m committed to not portraying its darker sides…so many others are quite talented in that area.

I try to craft my work always with a viewer in mind. It’s extremely important to me that I can give people other than myself the opportunity to be moved. I don’t make pictures for my walls. I’m inspired by shape and color and how they speak to one another rather than expressions of intellect and erudition. I can go on for hours about what was involved with creating a piece but am stumped when asked what it means.

When asked where I get my inspiration, I have to say from a lifetime of observing and remembering, married to a wide-eyed awareness of today. I’m inspired by the interrelationship of memory and how it is affecting the right now. I’m inspired every time I see something I’ve never seen before. I’m humbled by the beauty I try to give voice to by layering my impressions of its complexities.

Imagination is free. Why not use it?